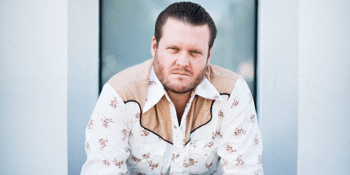 Paddy McHugh is a traditionalist singer songwriter who adheres to the time honoured approach of using music to tell a good story. His honest no bullshit approach to writing and performance has seen him invited to share the stage with some of the world’s best local and international acts such as Sinead O’Connor, Damien Dempsey, Joe Pug, Eddie Spaghetti, Kinky Friedman and  Hayes Carll to name but a few. Paddy has previously played at notable festivals such as The Gympie Muster, Woodford Folk Festival, The National Folk Festival and every dive bar, hall, pub and backyard in between. In his hard working approach to his craft Paddy has shown that the troubadour spirit is today alive and well. Paddy’s songs are raw, convincing and superbly delivered. To date Paddy has released two records and is in the throes of birthing his third release due 2022. Paddy lives in Brisbane with his kids, partner, chickens and needy cat.